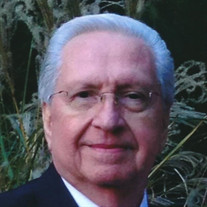 The family of Mr. Ernest Reeves created this Life Tributes page to make it easy to share your memories.

Mr. Ernest Reeves Funeral Service have been rescheduled for Sunday...